LISTEN TO THE SHOW

Your Personal Bank With Special Guest: 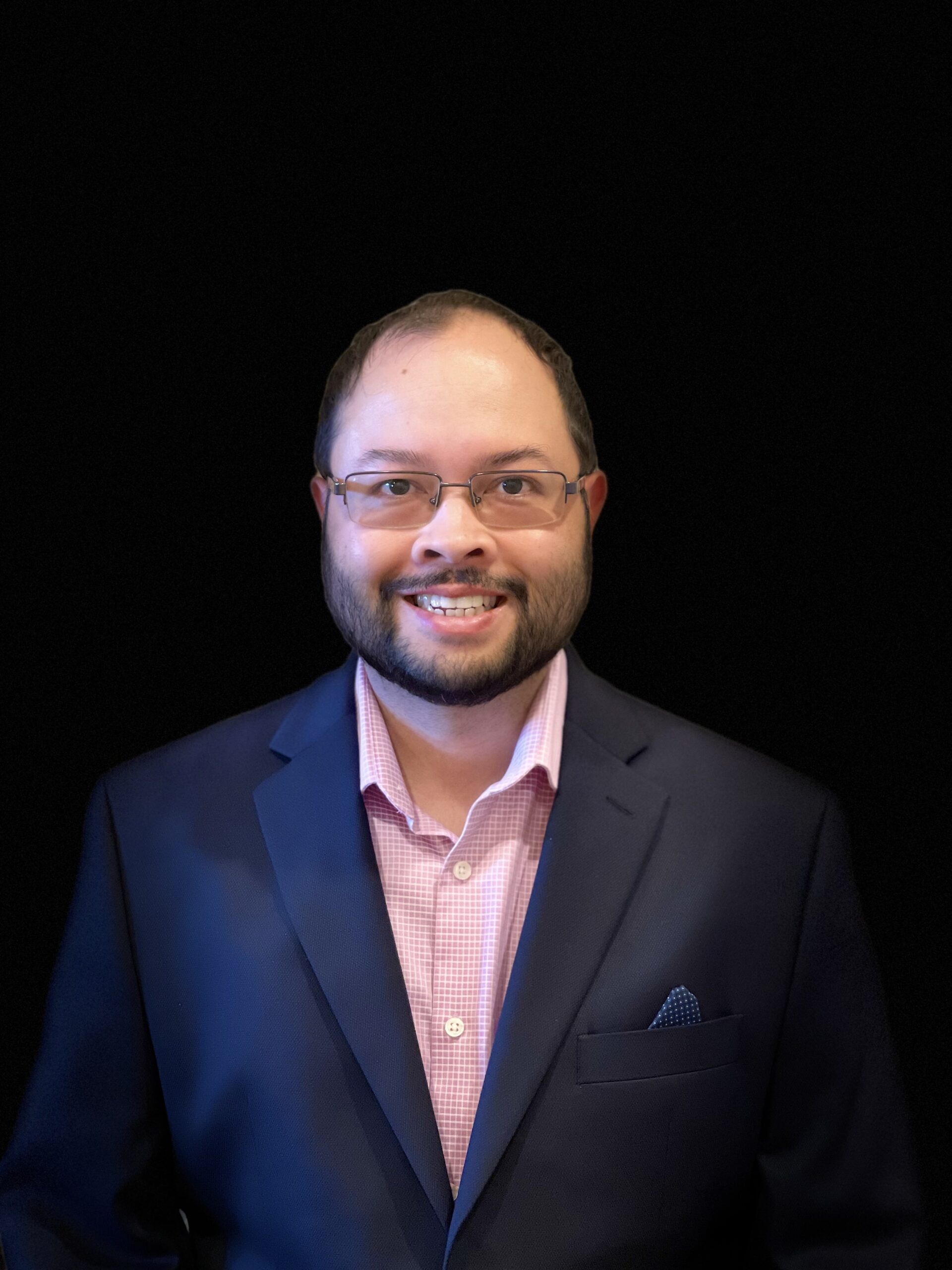 Gary started his career by enlisting in the Navy upon graduating high school. During one of his initial Navy training classes, a Master Chief guest speaker explained the wealth generation strategy of purchasing a house at each duty station. It was this advice which led Gary to understand the true value of passive income after steadily purchasing multiple properties throughout the United States and Internationally.

Gary continued his career by receiving a scholarship where he graduated with a bachelor’s degree in electrical engineering and was commissioned as a Naval Officer. After leaving the Navy, Gary continued as a licensed professional engineer performing design and analysis for several nuclear power plants before deciding to expand the passive income strategy that was previously a hobby. This became the turning point where Gary made the transition from Electrical Engineer to Cash Flow Engineer by founding USA Private Equities where he is today. 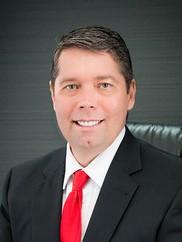